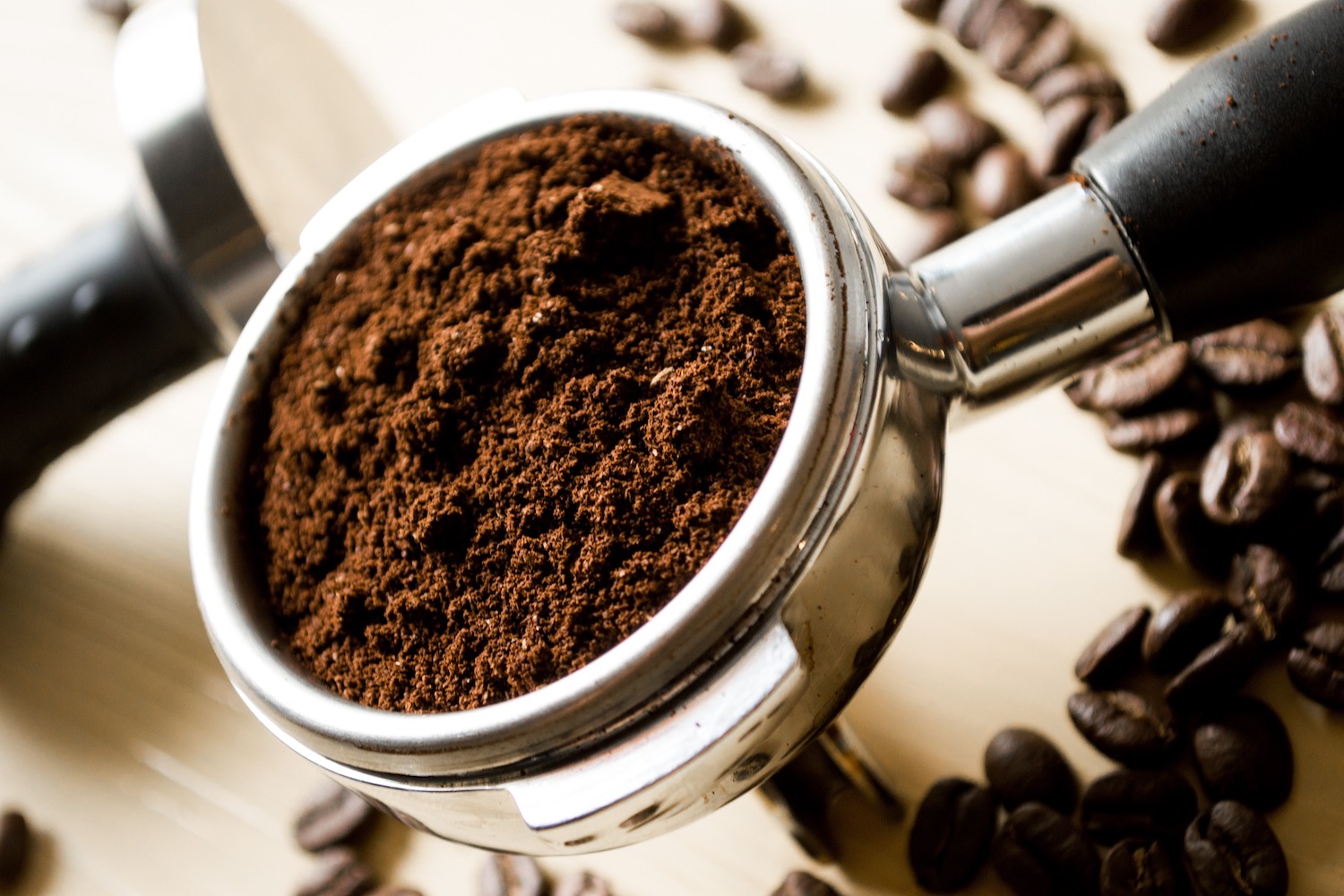 Coffee is one of the most popular drinks in the world. Nearly ten billion kilograms of coffee beans were consumed in 2020, according to the International Coffee Organization. Coffee consumption in moderation is now generally accepted as having positive health benefits - in contrast to many popular drinks today that often contain high levels of natural and added sugar.

Coffee also forms a vital part of the agricultural economies of numerous countries, primarily in Africa and Central and South America. So it's great to see coffee tech startup Bellwether Coffee publicly committing to pay farmers at prices that support a living income. The startup is switching to pricing based on a new pricing model known as Verified Living Income (VLI), according to Shayna Harris's recent article in Forbes.

Bellwether Coffee is a venture-backed tech startup that combines high-tech zero-emission commercial coffee roasters with ethical and sustainable coffee sourcing to provide businesses and communities with the means to source and roast their own coffee. The firm was founded in 2013 and has so far raised $58 million, most recently $40 million from a Series B round in September 2019.

At Cow-Shed we love startups, sustainability and coffee so we'll be following Bellwether Coffee's progress with interest.