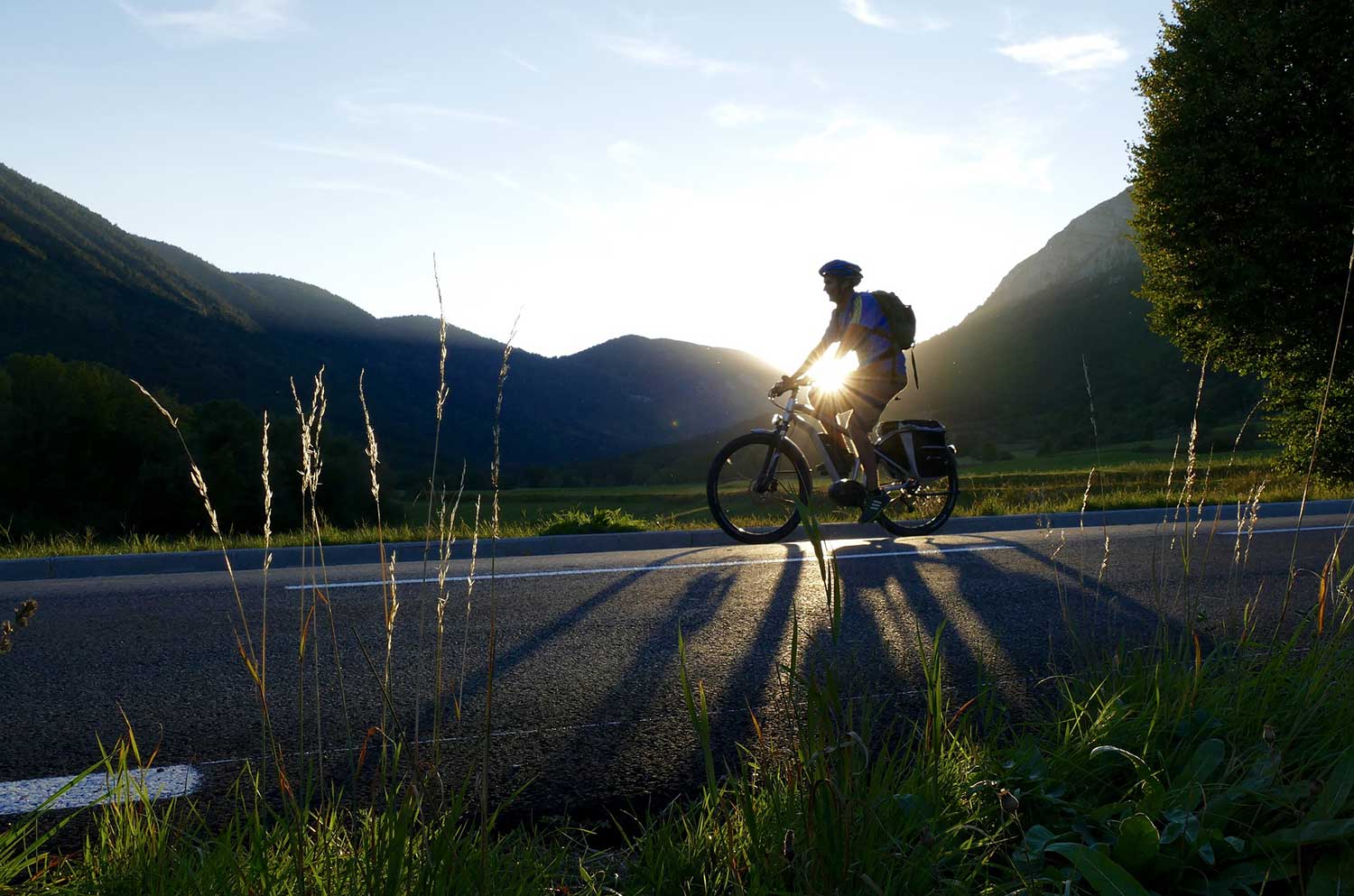 Pibox is a Colombian logistics startup who plan to deliver parcels using electric bikes. The fleet will start with 100 bikes and grow to 1,000 in the next 6 months operating in Bogota and Mexico City. Each bike generates 6 times less pollution than a traditional vehicle. The company is also looking at vehicles with low emissions to add to their fleet.

Pibox is the second startup for their founders. Picap, a ride hailing company that uses motorbikes instead of cars to help people get around Bogota and its terrible traffic jams, was founded in 2016. Within 2 years their 15,000 drivers were giving over 2 million rides a month with a monthly net revenue of around $1m. Regulatory changes in Columbia around transporting people led to the company's liquidation and the creation of Pibox which transports parcels not people. However, new regulations will hopefully let Picap start up again next year.