Uber has sold Uber Elevate to an aviation startup. 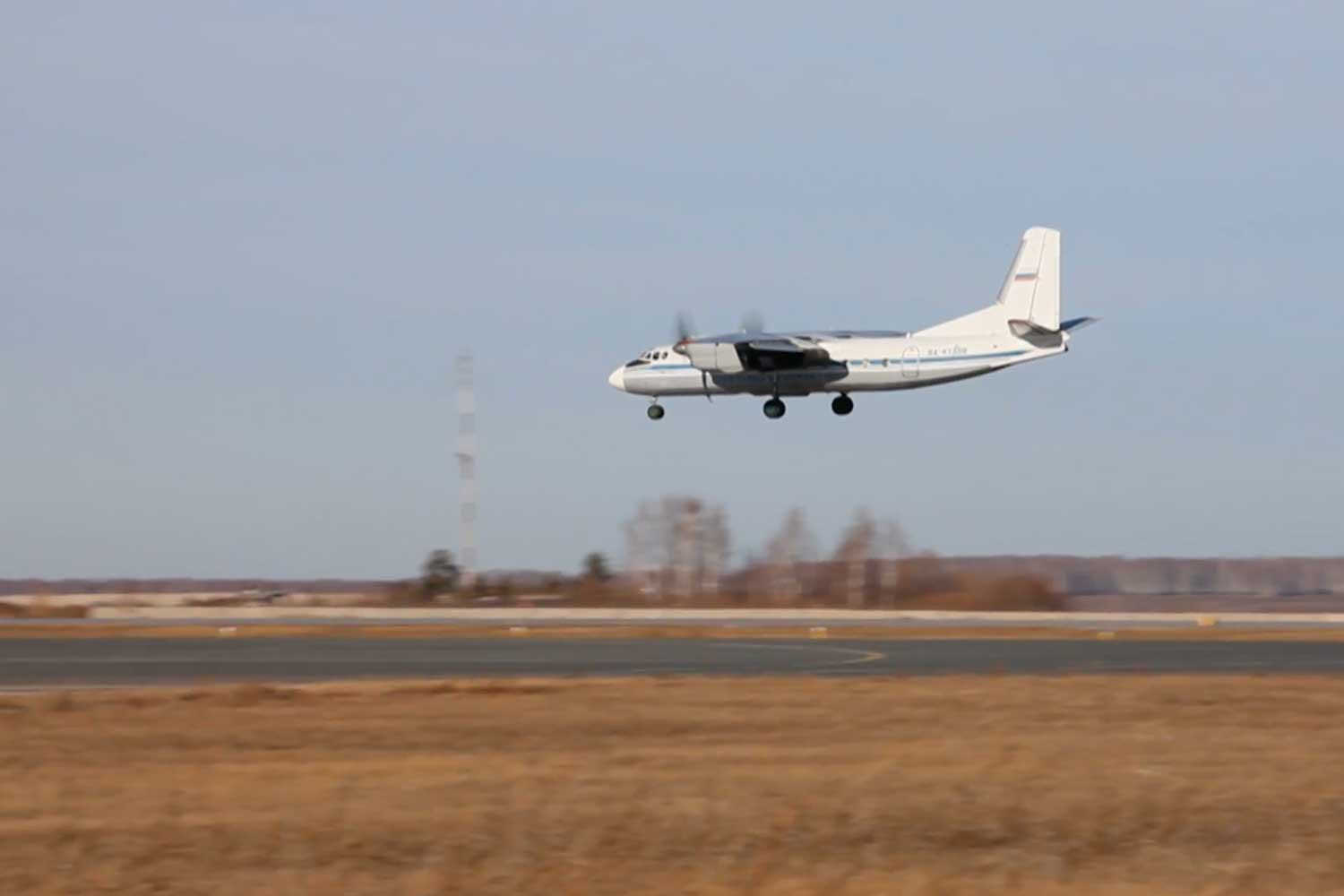 Uber created Uber Elevate, a flying taxi division run by Nasa engineers and aerospace scientists, was aiming to take commuters around London, Los Angeles and Melbourne by 2023. Their electric planes were a cross between a helicopter and a plane - designed to be able to take off and land vertically so they could use the rooftops of carparks to avoid congestion. Each plane could fit 4 passengers and a pilot and had a range of 60 miles.

Joby Aviation is based in Santa Cruz, south of San Francisco, and hopes to start a flying taxi service in at least one city by 2023. Uber are staying involved, so that Uber users will be able to use the uber app to hail their flying taxi.

Uber has been hit hard by the Covid-19 pandemic and reported a $1.1billion loss in November, which might be why Dara Khosrowshahi, Uber’s CEO, has decided to sell Uber Elevate.