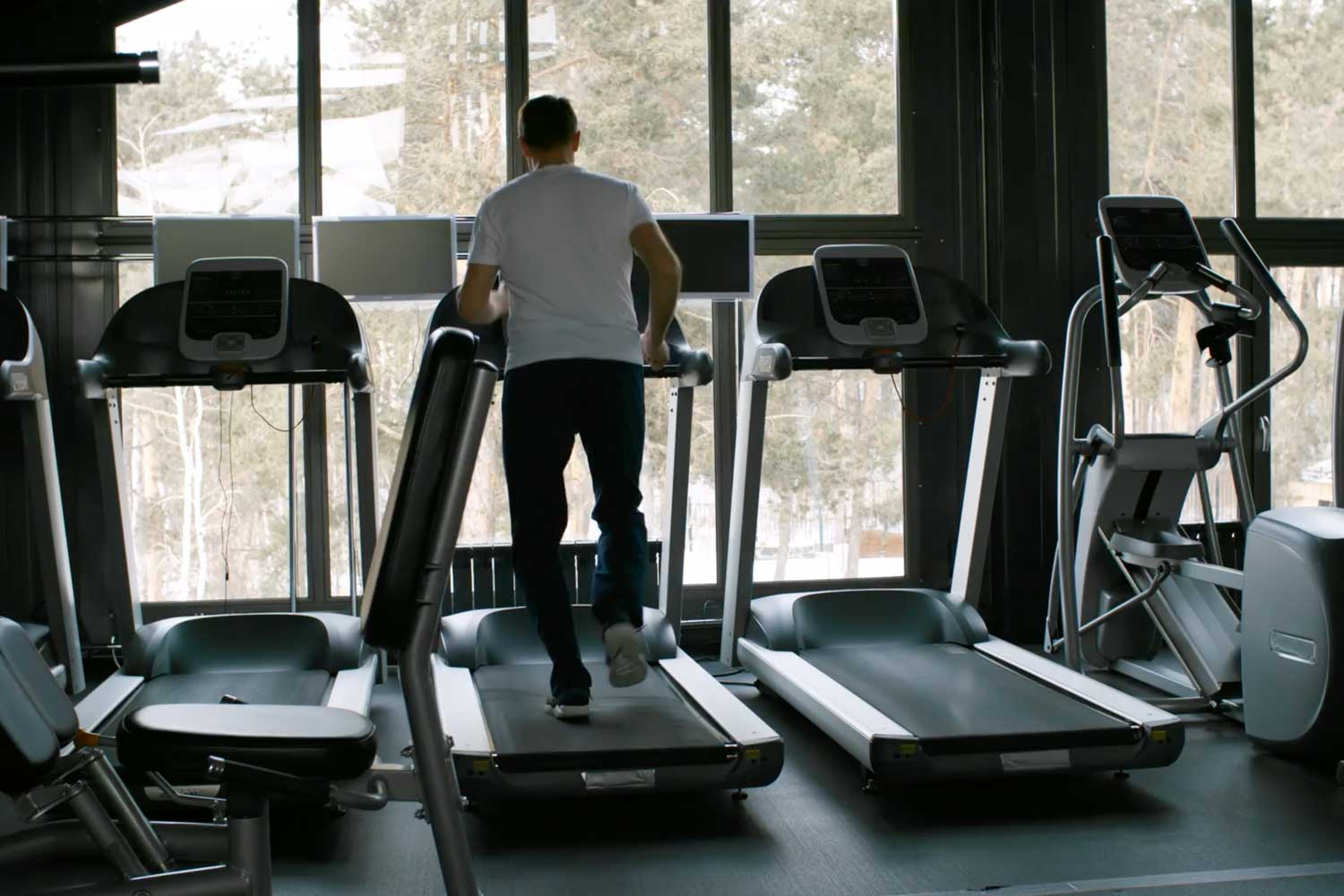 It is 9 years since a university student working as a delivery boy for Pizza Hut started sewing the sort of gym kit he wanted to wear in his parents’ garage. Today Ben Francis is Britain’s richest self-made millennial thanks to his gym vest startup, Gymshark.

Ben and his friends wanted gym vests that would show off the physiques that that they had spent hours in the gym achieving, but they couldn’t find anything in the high street stores. He said : ” Nobody made the clothes we wanted to wear. So I had to do it myself.” He asked his mum and his granny to teach him to sew and then started his new business with a sewing machine from Hobbycraft. A friend showed him how to do screen printing and he was off.

Gymshark has a very loyal customer base - mostly young millenials like Ben. They have 5 million Instagram followers, 500 staff and offices in the UK and the USA. They sell everything on line - £250 million last year. Gymshark was vallued at £1 billion in August.

It isn’t Ben’s first business venture - he launched fitness tracking apps that didnt take off and also an online body building forum - and feels he learnt a lot from his failures.

Gymshark was launched in 2013 and it’s turning point was an stand at BodyPower expo - Ben sold all the clothes and word started to spread internationally as bodybuilders started to post on social media about this new brand. The day after the expo, they sold £30,000 of products online and he quit university.

Gymshark has avoided physical shops and focussed instead on recruiting influencers to promote its products since its inception in 2013. Today they have 18 influencers, known as Gymshark Athletes, who between them have tens of millions of followers across Instagram, YouTube, TikTok etc. They avoid the hard sell that millenials hate and instead share their exercise routines, demonstrate workout techniques and encourage their followers - all while wearing Gymshark gear.