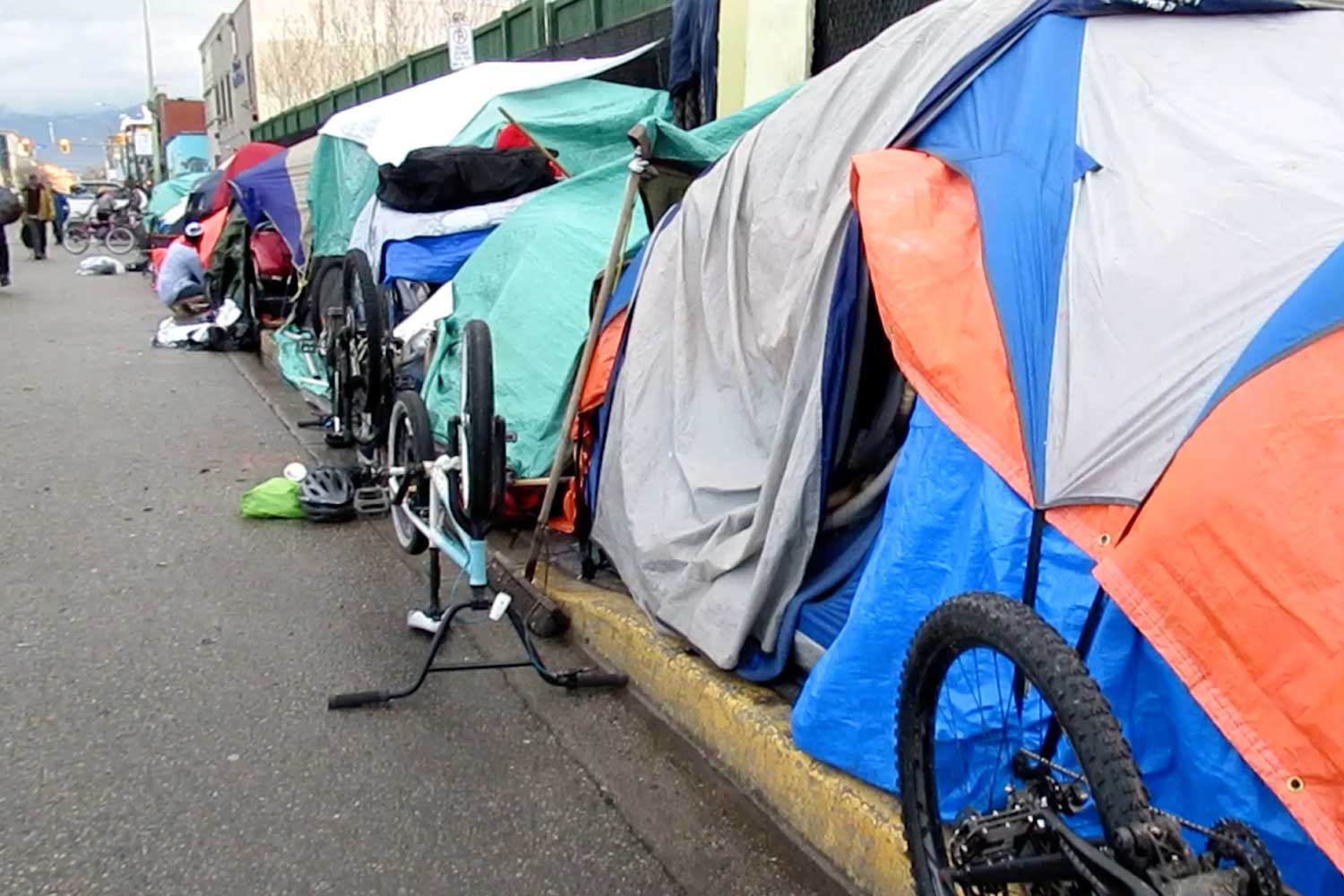 Beam is a startup a powerful new model creating opportunities for homeless people.

Beam is a startup a powerful new model creating opportunities for homeless people.  They aim to give homeless people careers, homes and true independence.

Beam uses money from supporters to train homeless people referred by established charities or local councils.  Dedicated support specialists develop tailored career plans to help each person build a career.  Supporters can choose to support one person and get ongoing updates on their individual story, or to fund everyone equally.

Alex Stephany started Beam after befriending a homeless man at his local train station.  He wanted to help his friend and realised that crowdfunding could raise money to fund a support network with case workers for every homeless person referred to Beam and with technology to make a difference.

With Beam he has built “world class technology for the most disadvantaged people in the world” and measures success in terms of the number of people starting a job and moving into a house.

His TEDx talk is inspiring.

Use a website to communicate with builders and architects

Wishing everyone a happy Jubilee weekend

Startup beer changes its taste based on customer feedback