Mapping startup Remix has been bought for $100m 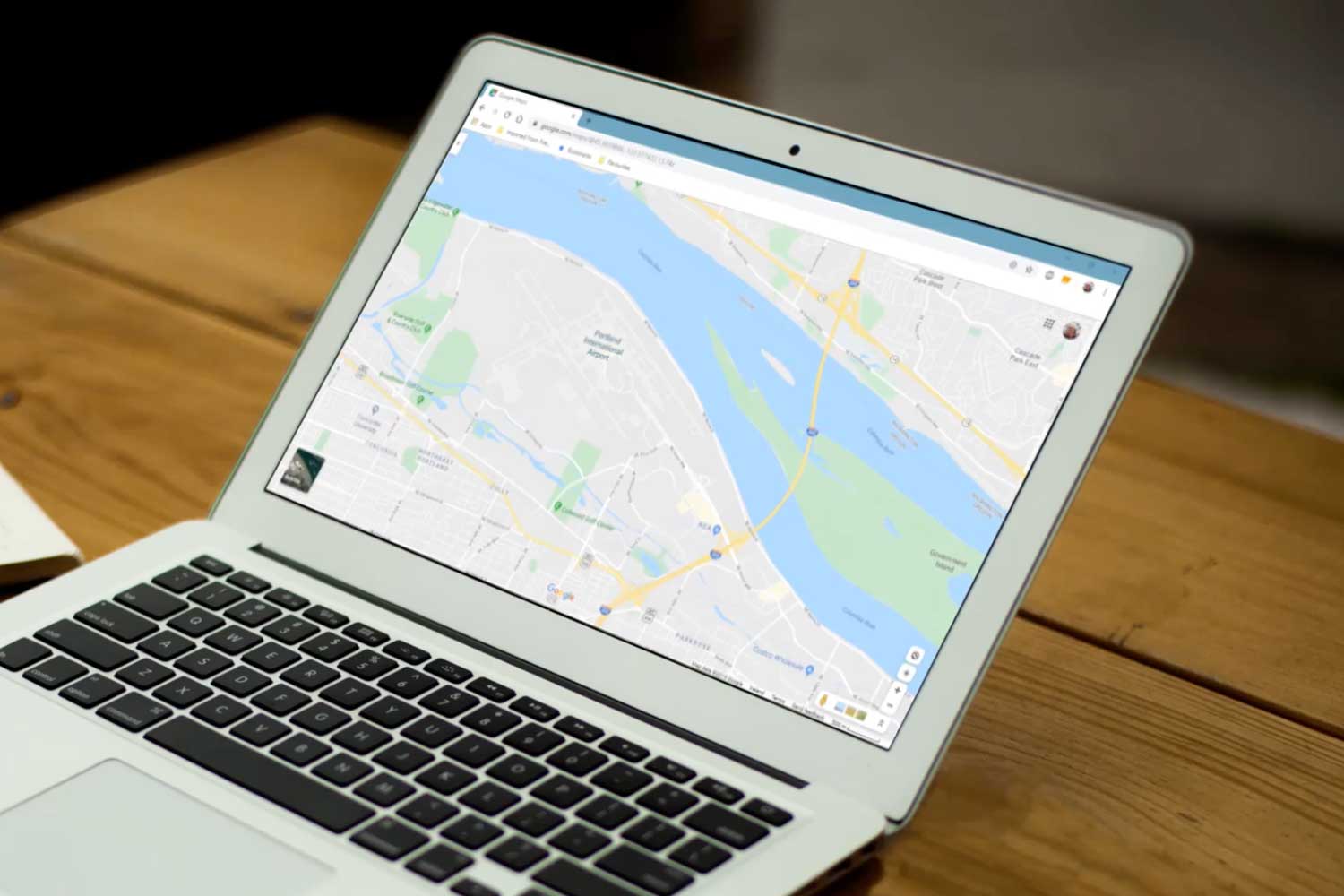 Remix is a mapping startup that helps cities plan the best transport system they can. They have just be bought by VIa which started as an on-demand shuttle operator but now offers software to cities and transport organisations so that they can plan routes - for example for school buses.

The Remix founders met 7 years ago when they were working for a non profit aimed at empowering local governments. They worked on a project that let San Francisco residents suggest better transport routes to the San Francisco Municipal Transportation Agency. The planning tool they created went viral after it was shared on Twitter and within 2 weeks over 30,000 maps had been created. When urban planners picked up on the tool and asked for extra features they realised there was a real problem out there that needed solving and founded Remix.

Via have paid $100 million in cash and equity for Remix. 2 of the original 4 Remix founders, and all of their 65 employees will stay on at Via.