Webflow's founder gave handwritten notes to all his employees 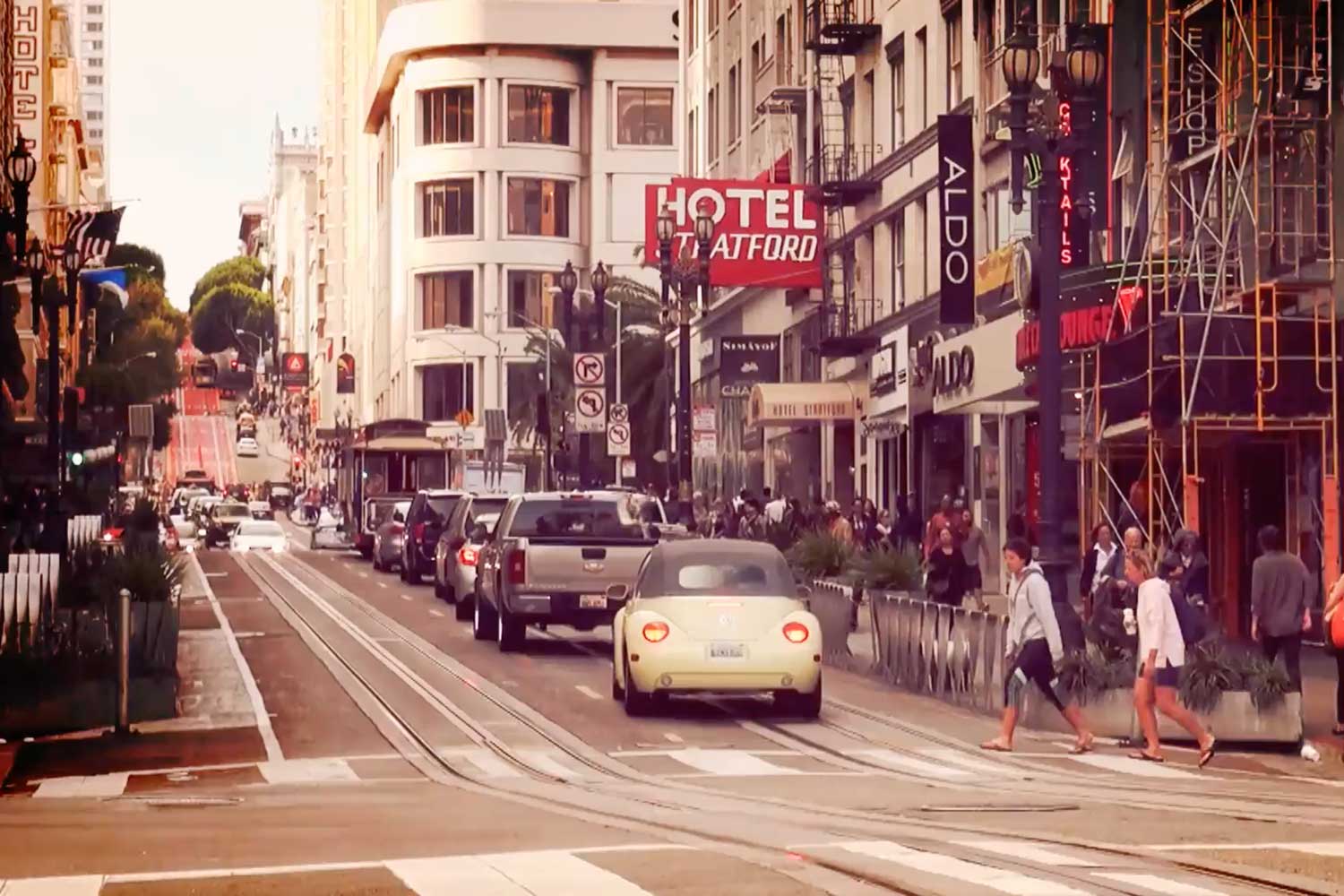 Webflow is a “no code” website builder founded by Vlad Magdalin, his brother Sergie and their friend Bryant Chou in 2012. Every year Vlad has handwritten a note to each of his employees, but this year after writing 120 notes he has decided to find a new plan.

Webflow was founded to let designers create a professional website quickly, without a detailed coding background. 5 years later they posted their first profit and a further 2 years later they have been valued at around $2.1 billion. They have just raised $140 million in Series B funding which they plan to spend on marketing and hiring. Their headquarters are in San Francisco.

Magdalin used the graphic design knowledge he had gained at school to help his father advertise his business, and then studied computer science in California where he also gained 3D animation experience. He was 36 before he started Webflow, but it was another year before a post to Hacker News went viral and gave him the confidence to keep going.

Webflow has a very loyal following and is hugely popular with freelance web designers because it offers so much more flexibility and functionality than other website building tools such as Wix, Squarespace and Shopify. Investors who have backed companies such as Slack and Squarespace are convinced Webflow is building something new and may even be set to replace Wordpress.

At Cow-Shed we love using Webflow to create fabulous websites for our clients.