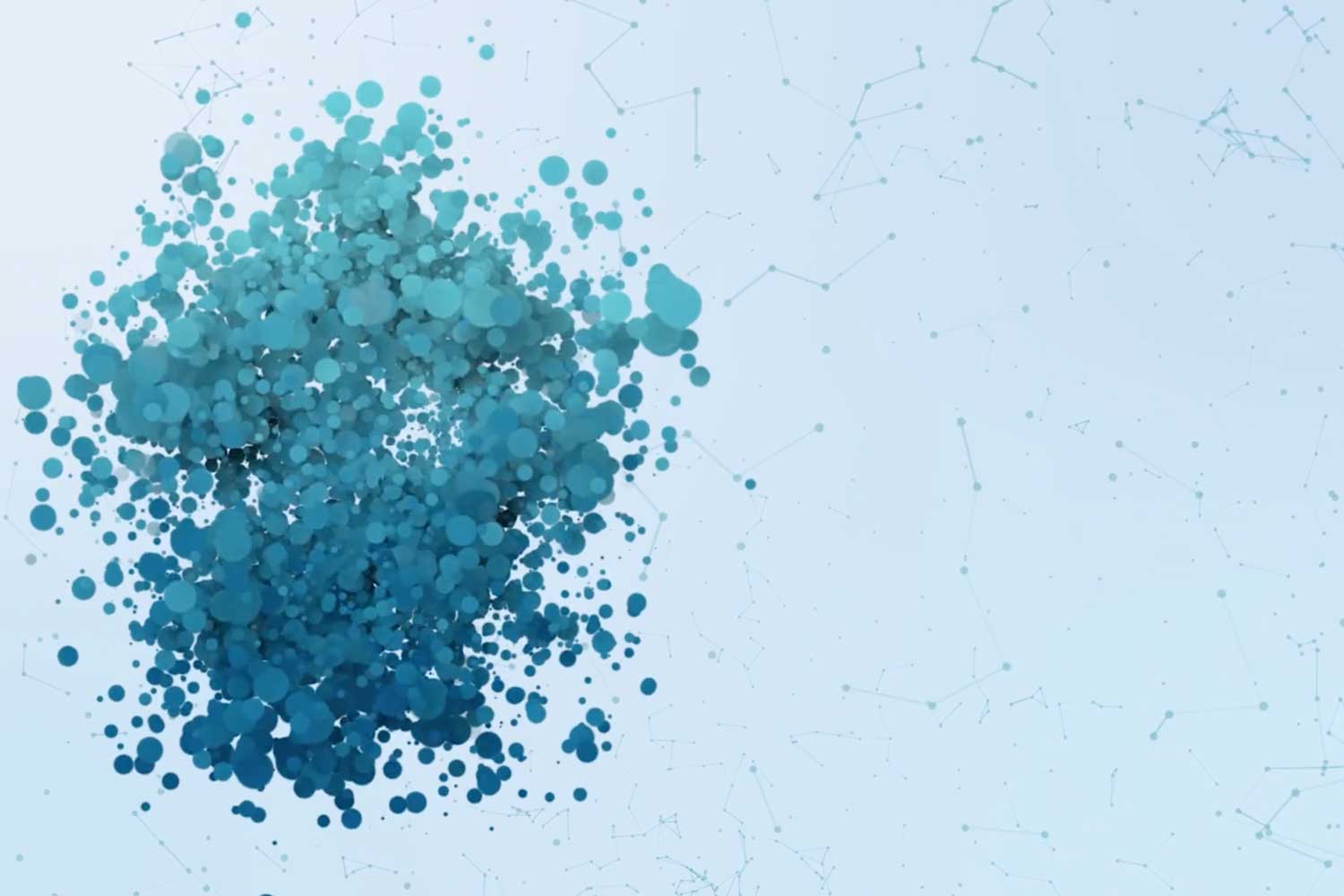 The promise of clean energy is attracting multiple nuclear fusion startups. One of these,  General Fusion, has just announced an alliance with The UK Atomic Energy Authority and has confirmed plans to build its first power plant near Oxford.

Nuclear power plants usually rely on nuclear fission, where atoms are split, to create energy.  Nuclear fusion is historically economically unattainable due to the huge temperatures required - up to 10x hotter than the sun.  However, when successful fusion plants bind atoms together to release huge amounts of carbon free energy without the atomic waste associated with fission plants.

Jeff Bezos is an investor in General Fusion Inc, one of several startups focussing on nuclear Fusion.  Last year Boris Johnson set a target of an operational fusion plant by 2040.  It will be a fantastic achievement if and when General Fusion succeed.