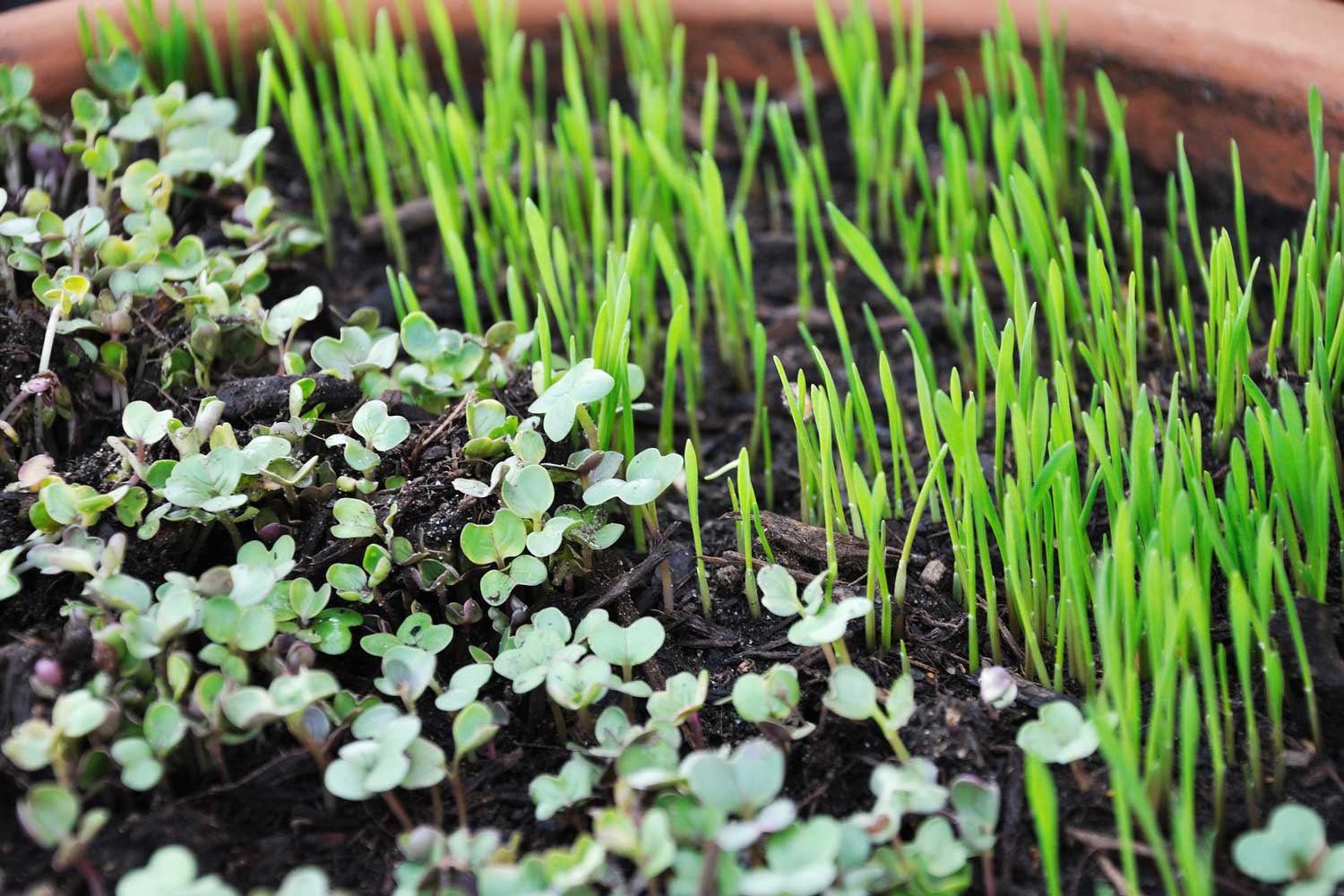 PlantLab develop and operate commercial scale indoor farms worldwide. Their headquarters are in Den Bosch (the Netherlands) where they have a dedicated R&D Vertical Farming center employing over 60 people.

PlantLab created their first indoor farm prototype in 2005 and developed it into a Plant Production Unit - a completely closed growing environments that optimise crop growth by opitimising and controlling all natural growing conditions. They claim their business model is hyper-local, resource efficient and one that can be swiftly replicated in urban areas. On a production site no bigger than two American football fields, it is now possible to grow enough produce to supply a city of 100,000 residents with 200 g of fresh vegetables each on a daily basis. They have been granted a patent for their indoor farming technology in over 70 countries.

In July 2020 they raised E20M in a first external investment round. It will use the capital to open indoor production sites in multiple countries including Holland, US and Bahamas.

Michiel Peters, CEO of PlantLab explains ‘The increasing population of the planet and the climate crisis are posing new and enormous challenges to the production of food for the world’s population. We have no choice but to grow our food more sustainably and efficiently, and that demands innovative and revolutionary solutions.’

PlantLab’s production sites can be set up anywhere in the world, even on barren land or urban areas. Thanks to optimised temperature, moisture, and light control, the crops grow to their full potential, while water use is reduced by as much as 95%. Light is provided by specially developed LEDs that provide the specific wavelength needed by the plant for photosynthesis. ‘Our technology makes it possible to grow crops anywhere in the world very close to the consumer. The crops then no longer need to be transported over long distances. The result: less CO2 emissions, lower cost, and less food waste’, says Peters.

In December 2020, PlantLab started growing various kinds of tomatoes, cucumbers, lettuce, and herbs in Indianapolis, which will be sold under the brand name Uplift. The new location will provide an annual supply of close to 1,000,000 pounds of fresh vegetables as well as jobs for roughly 30-70 persons. Chris Arnold, CEO Uplift: “It tastes like I went out to my backyard garden, picked it, and put it in my bowl.”

The new production site, the former battery factory of P.R. Mallory, was once the pride of the city, also producing batteries for army vehicles during World War II. After the factory fell into decline in the 1970s, a joint effort by the municipality, NGOs, and businesses breathed new life into the area with the construction of a new campus.