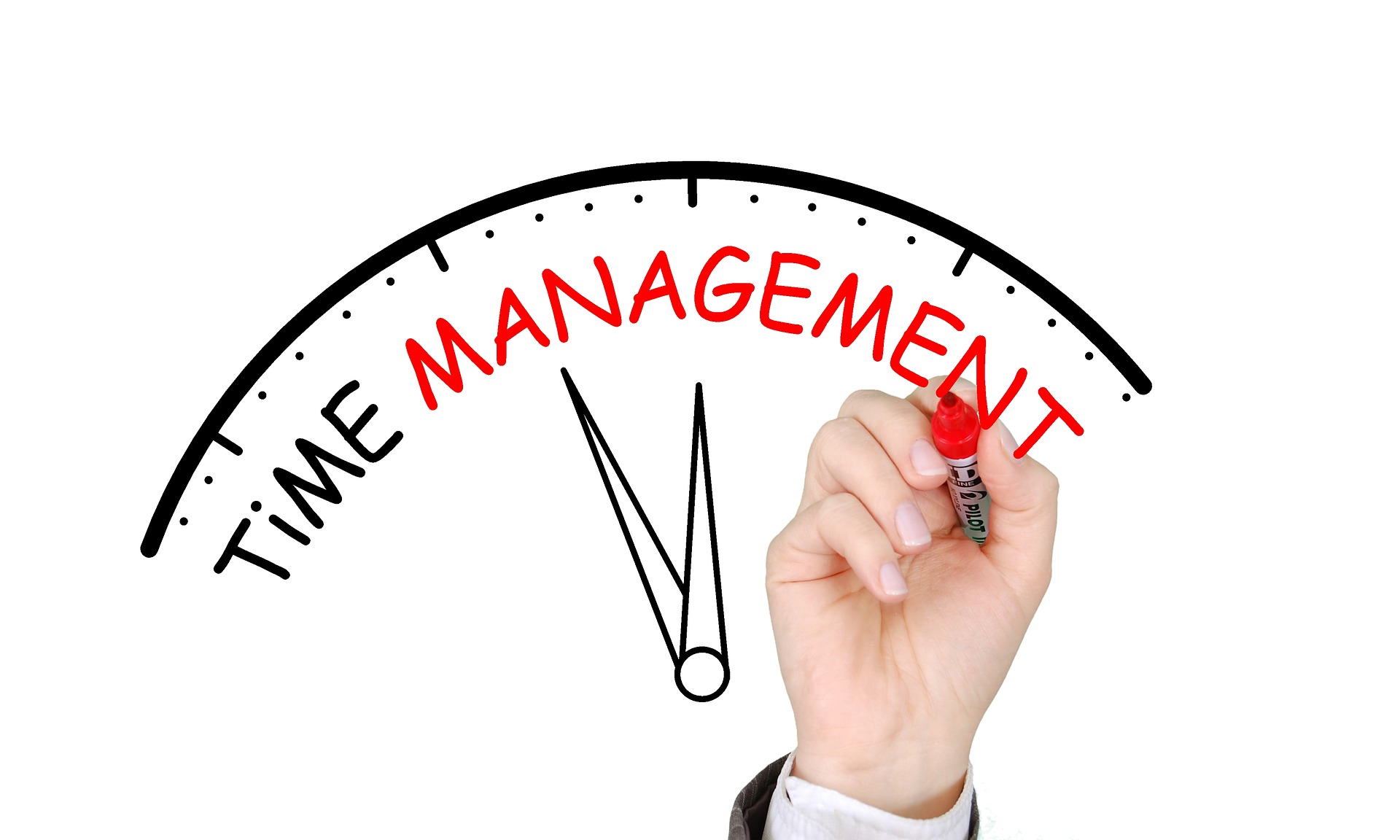 In elementary maths and science we're taught that time is an independent variable - it's not controlled or influenced by anything else. Yet the term time management might imply that our actions somehow have an impact on time itself.

The history of time management as we know it today dates back to the industrial revolution, driven by the need to improve productivity in factories. Frederick Winslow Taylor was an early influencer of time management theory, as described in his 1911 book The Principles of Scientific Management.

Today, we're spoilt for choice when it comes to theories, methodologies and software tools that claim to improve our personal and team productivity. Before you sit down to start planning, it may help to consider Hofstadter's Law, put forward by American cognitive science academic Douglas Hofstadter. The law states that "it always takes longer than you expect, even when you take into account Hofstadter's Law" - summarised in this article by Jane Collingwood at psychcentral.com.

Several human psychological traits and deficiencies underpin Hofstadter's law, such as perfectionism, procrastination and the tendency for over-optimism when making planning estimates. These can be mitigated by rigorous application and continual review of project activities through three lenses:

Goal alignment - how well correlated are individual deliverables with the over-arching project outcome? Earlier on in a project activities are likely to be less aligned than later on, particularly as the deadline looms. A dash for the line forces ruthless prioritisation of activities, with nice-to-haves discarded.

Efficiency - execution of deliverables and interim milestones using the fewest steps possible. Removing unnecessary steps and activities rather than doing the same number of steps faster is a more effective way of achieving an outcome than simply speeding up the work rate.

Speed - this comes after alignment and efficiency. Performing an activity fast won't move a project forward if alignment to the overall outcome is poor or if there are numerous avoidable steps included.

As the stated end date of a project approaches, all three of these factors will naturally align, creating a significant increase in the pace of delivery. Establishing meaningful interim deadlines which are communicated and understood by the team combined with regular assessments and effective remediation should reduce the amount of wasted activity earlier in the project, lower the risk of slippage and minimise the inevitable pain in the later stages.

Use a website to communicate with builders and architects

Wishing everyone a happy Jubilee weekend

Startup beer changes its taste based on customer feedback